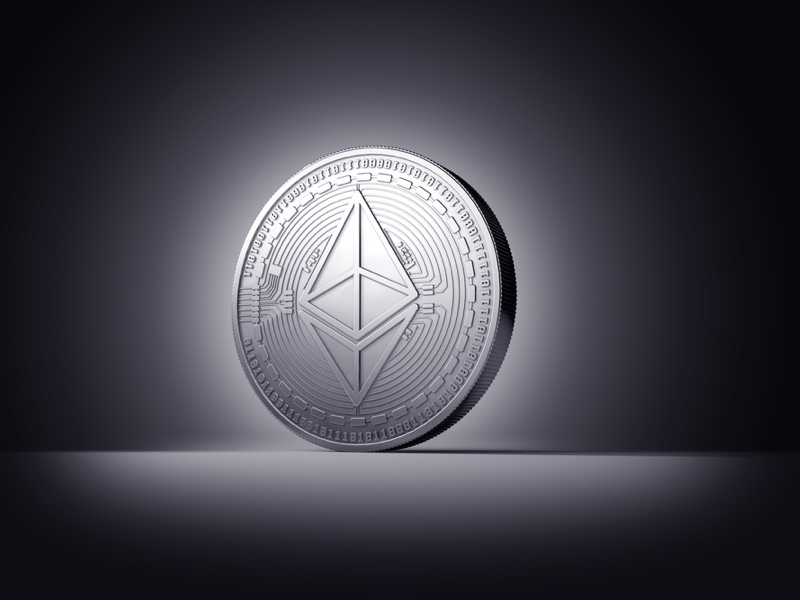 Steven Nerayoff, a blockchain entrepreneur and a co-founder of Ethereum, believes that in 2018 the price of ETH can grow three times due to the active integration of Ethereum technology in various industries, according to CNBC.

He thinks that the platform is currently attracting billions of dollars and there is more to come. Nowadays, everything necessary is provided to launch a significant amount of projects based on Ethereum technologies, which can lead to the threefold growth of the cryptocurrency price.

Steven Nerayoff notes that enterprises, particularly industrial ones, are realizing how the Ethereum protocol can influence their operations.

Besides, Ethereum co-founder adds that the platform is actively used by governments, oil and gas industry, as well as gambling sector.

Mr. Nerayoff explains that the integration of Ethereum is encouraged by transaction processing: unlike BTC, Ethereum conducts transaction faster and with a lower fee.

At the same time, the blockchain entrepreneur does not devaluate BTC and believes that users can keep investing in it.