Bitcoin mining is not sustainable in Turkey due to expensive electricity 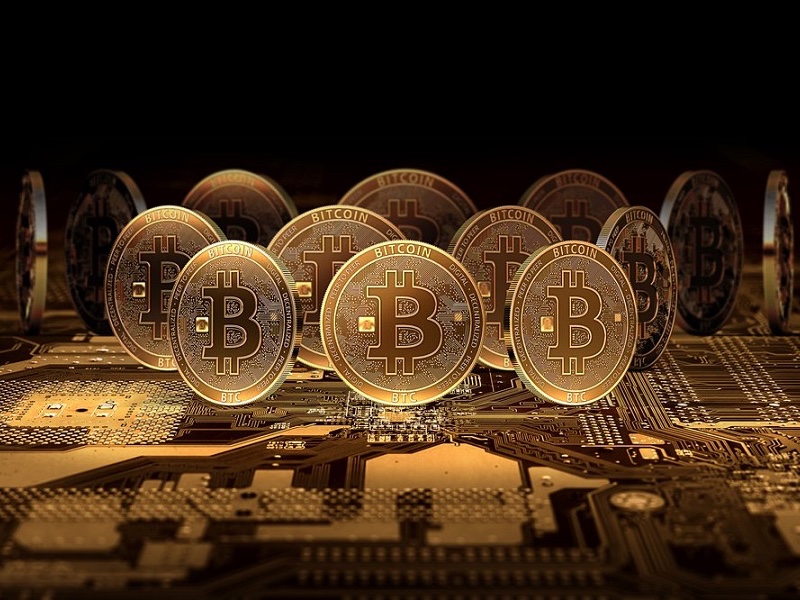 According to him, Turkey has high electricity prices, therefore you need to consider that the production of bitcoins is unlikely to be profitable.

This is typical even for Anatolia, the south-eastern region of the country, where illegal use of electricity is common.

Enver Erkan stressed that electricity is much cheaper in the US than in Turkey, therefore, bitcoin mining is more popular there.

Special equipment for mining has been created recently, he added, which increases the power of CPU and thus will allow to obtain bitcoin much faster. However, these machines consume too much energy.

“In recent days, there have been operations regarding bitcoin mining with illegal electricity,” Enver Erkan adds.

He believes that mining outside of Turkey is different. New products are constantly appearing and the technology for mining is being improved following the battle between special devices.

“Manufacturers are beginning to produce microchip-like devices that use less electricity to increase efficiency. This method is called ASIC mining and is likely to become much more common in the future. Still, under today's circumstances, bitcoin mining by purchase of special devices can lead to an overall loss. It is necessary to keep up with the new technologies, and if we consider that at the same time there are more than 800 sub-coins, other coins based on different technologies and algorithms might be preferred for mining,” he said.