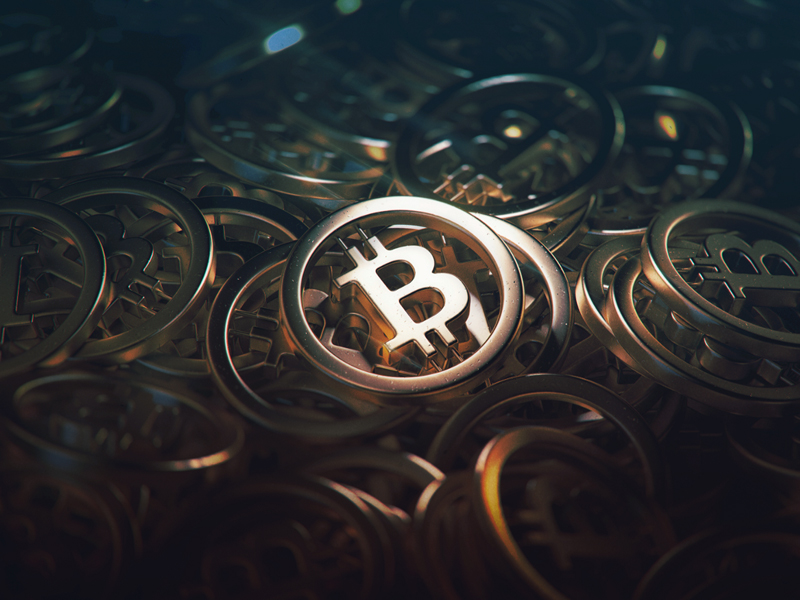 Bohi Industry (China) has sold a soybean cargo to Louis Dreyfus (USA) using the ETC blockchain platform. The operation has become the first blockchain-based commodity transaction between China and the USA, according to Business Insider.

The ETC blockchain platform has been used for such a purpose, as it allows to digitalize all the documents required for the agreement. Therefore, the parties had no need of additional legal backing. Besides, blockchain had a positive impact on the operation speed, completing the transaction five times faster than usual.

Three banks were reportedly the intermediaries of the transaction: ING, ABN Amro and Societe Generale. However, the world banks have already applied blockchain in international payments. In the end of 2017, Sberbank launched a pilot project for processing such payments.