Ripple currency: greatest disappointment to investors, according to CoinDesk 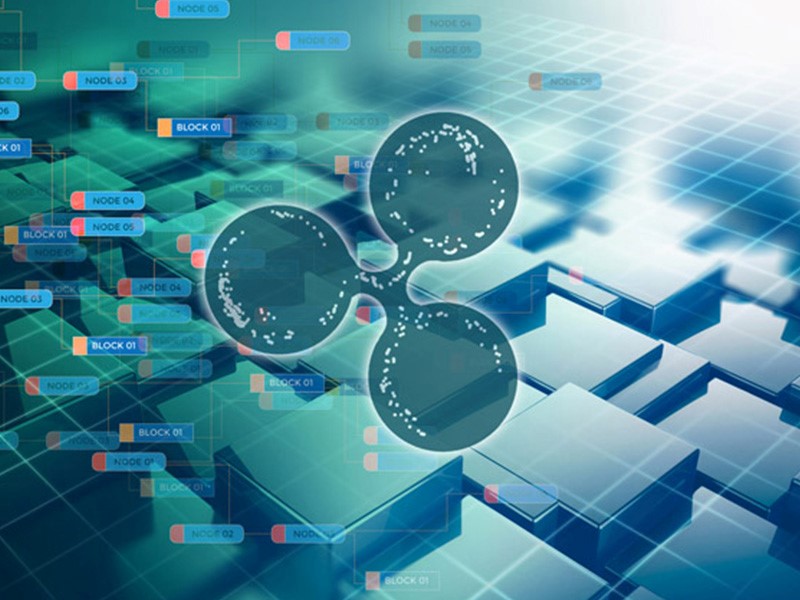 Investors buying Ripple cryptocurrency in the hope of thousands of profit ratio have become quite disappointed. Reaching the exchange rate of $3.8 and the capitalization of $138 billion in early January, this asset has fallen more than threefold: the XRP rate is $0.77 as of today (February 5, 4 p.m., Monday).

Ripple has gained a record pace in the end of December. In the middle of the month, its price exceeded $1, and in the end of the month, the price of one token grew by 33% just in 24 hours, with the currency capitalization reaching $76 billion. At that time, it was one-third of bitcoin capitalization and exceeded the Ethereum price. According to one of the traders’ versions, such a rapid growth was caused by the rumor of XPR being adding into the Coinbase listing. However, the platform has never started trading Ripple. This fact and the general decline of the digital asset market had a negative impact on the cryptocurrency price. Currently, the asset capitalization has fallen up to $30 billion, while the maximum figure was $138. All of this allowed the CoinDesk portal to give Ripple a title of ‘The greatest disappointment to investors’.

By the way, the Ripple startup was founded in California (USA) in 2013. The project develops a payment system for banks and other organizations based on cryptocurrency. Startup’s projects include cross-border payments for Axis Bank, a mobile app for Spain-based Banco Santander, a cooperation with Japanese and South Korean banks and others. Ripple tokens are emitted by the platform. One has already issued more than 100 billion tokens. Besides, 61 billion of them are owned by the company.

Despite the major recession, the exchange rate of Ripple grew by almost 30000% and the capitalization increased by more than 20000%. On February 5, 2017, the coin was traded at the price lesser than $0.01.