GMO Internet Group to pay its staff in bitcoins 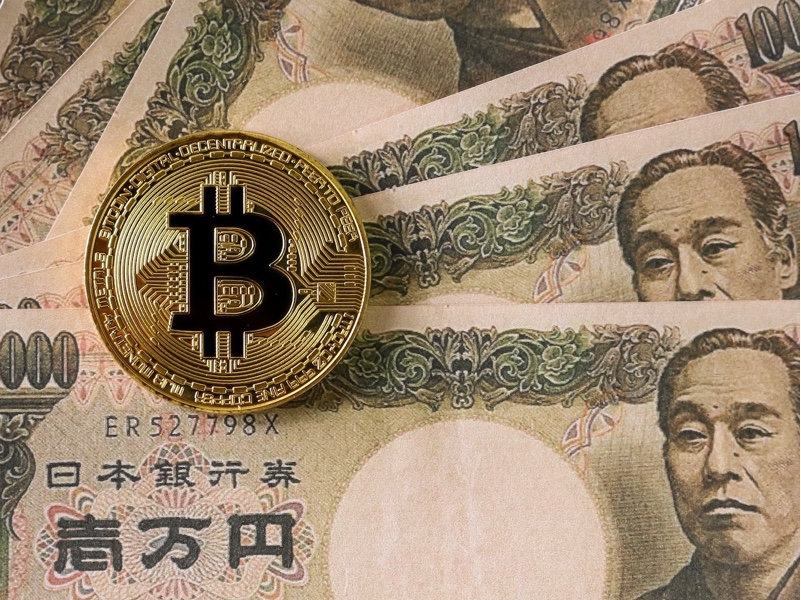 Since spring, Tokyo-based GMO Internet Group will shift to a new wage system: employees will receive a part of their salaries in bitcoins, according to Finance Magnates with the reference to the official company website.

Reportedly, 4000 company members will be able to decide whether to receive a part of earned money in bitcoins and to specify the sum. The minimum sum is 88 dollars, and the maximum sum is 880 dollars (10 000 and 100 000 Yens). The company explains that the exchange of Yens into bitcoins will be conducted according to the GMO Coin exchange rate at the day of transaction. Employees who choose this option should register their accounts to receive the sum in bitcoins on the same day as the main part of salary sent to their convenient bank accounts.

The company is integrating the new system to promote cryptocurrencies among its staff.