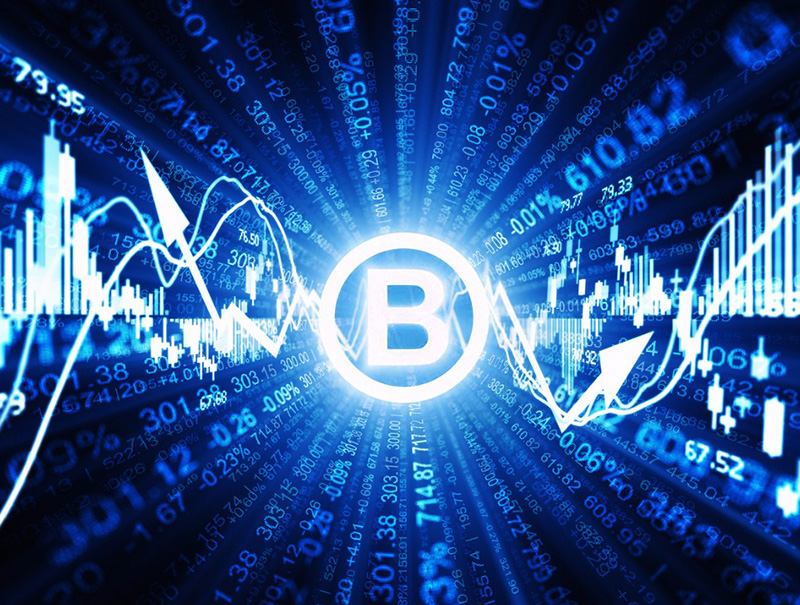 The international audit company Deloitte has presented a report called Evolution of Blockchain Technology: Insights from the GitHub Platform, providing data on the development of blockchain projects on GitHub.

However, most of the existing blockchain projects are for some reason inactive on GitHub. Experts from Deloitte highlighted that only 8% of platforms were active, as they were updated at least once within the last six months. The harsh reality of blockchain projects is that most have been abandoned or have not reached significant scale.

Besides, the report provides data on the development pace of the blockchain industry in different regions. The majority of GitHub repository owners, related to blockchain, are concentrated in San Francisco – 1,279 users and 101 organizations. London takes the second place (919 projects), followed by New York (774 projects).