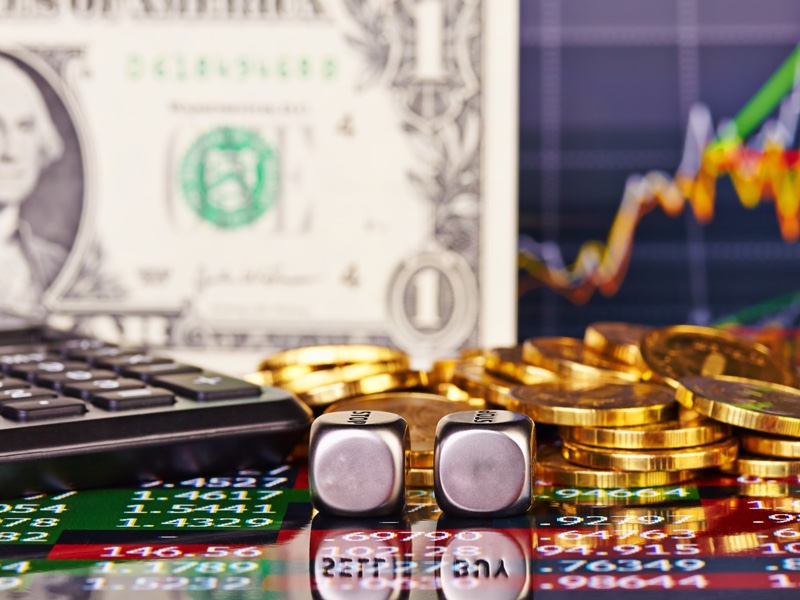 Despite the growth of the Bitcoin rate in 2017 by 1500%, the cryptocurrency is practically not used for transactions. This factor lowers its price to zero. Such an opinion was expressed by analysts of the Morgan Stanley banking holding.

The main problem with bitcoin is that it is almost not used as a mean of payment. Analysts studied 500 large online shops and concluded that in 2016, 5 of them accepted bitcoins as a payment, and the number of such shops in 2017 is only 3.