10 events expected in the cryptocurrency market in 2018 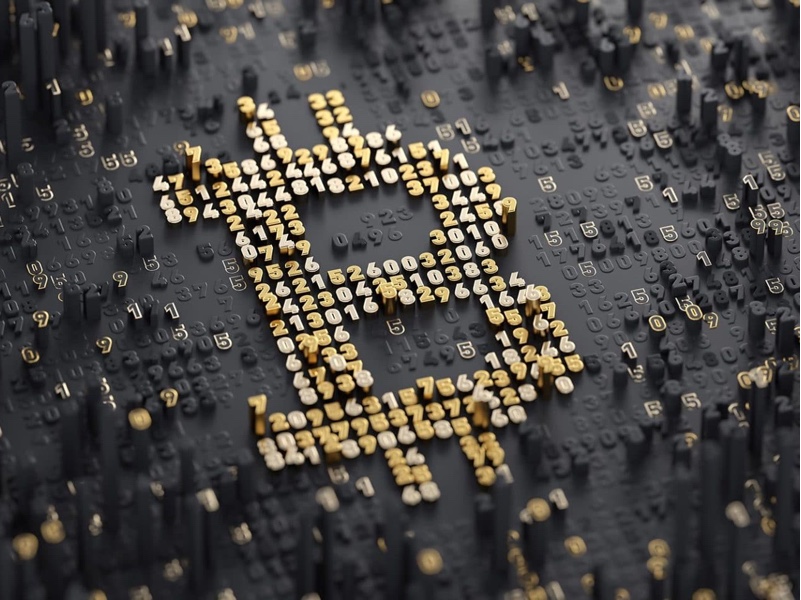 The American hedge fund manager James Altucher believes that China will launch its own cryptocurrency that will pose a serious competition to Bitcoin and turn most altcoins in financial bubbles. At the same time, the expert forecasts that most countries will start accumulating cryptocurrencies. He shared these and other forecasts in the interview for CNBC.

James Altucher is a founder of 20 companies, author of several popular books about corporate culture and finances.

He owns capital in several cryptocurrencies, but thinks that Bitcoin will remain the only core token in the future, whereas 98% of altcoins will fail. Moreover, Altucher is sure that due to the huge gap between the demand and supply, Bitcoin price has all chances to top $1,000,000 with time. 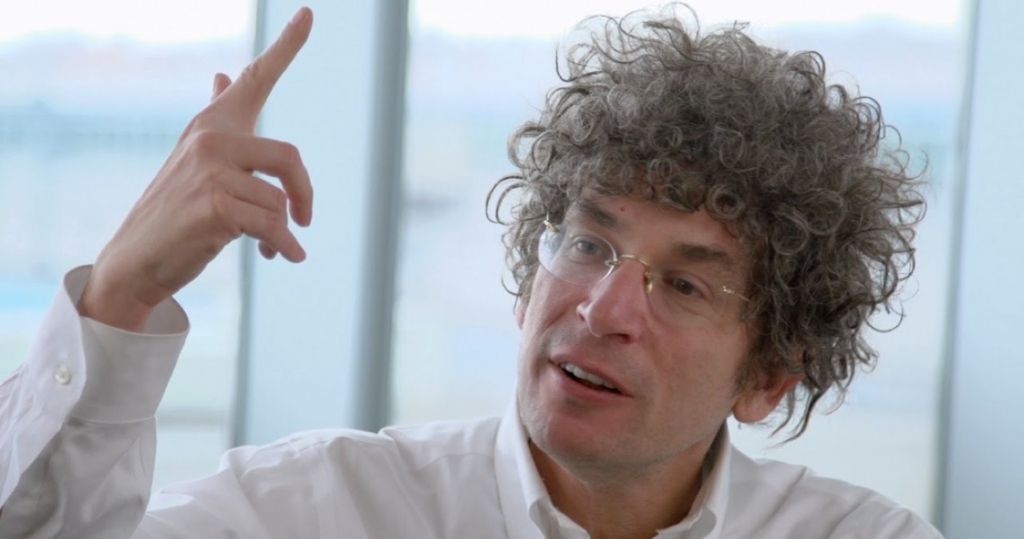 Overall, he made 10 predictions: